Optimism continues to abound among property market in Spain.

Further evidence of the continuing recovery of the Spanish property market was published on Thursday morning by the country`s central statistics unit, with the latest data compiled from notary databases showing that average housing price across the country were 3,9% higher in second quarter of this year than the equivalent period in 2015. 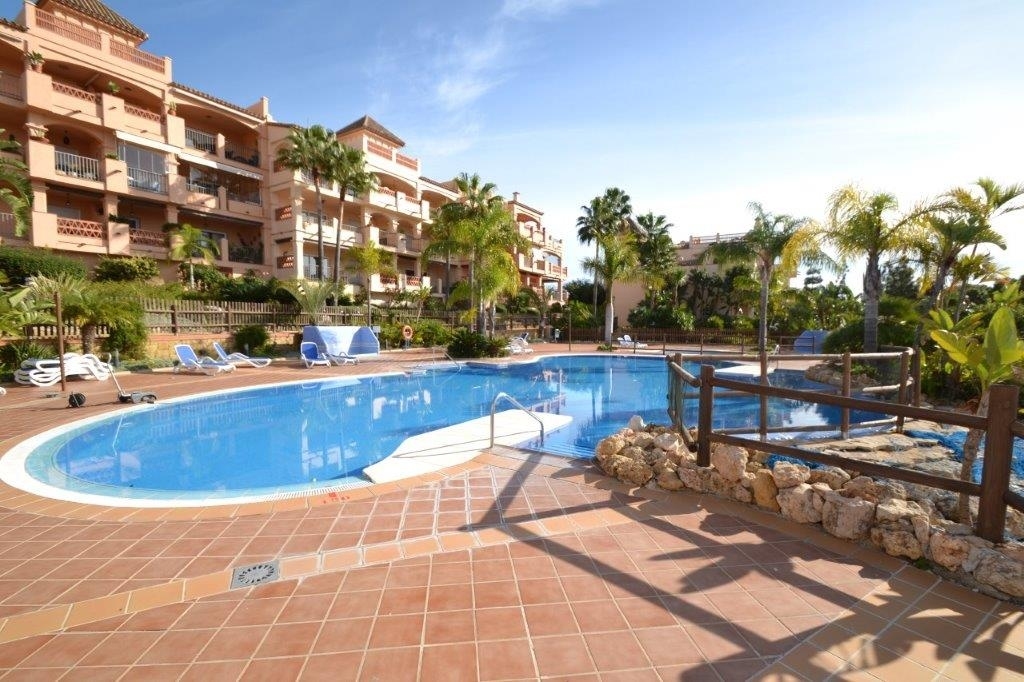 Homes along Spain’s Mediterranean coast have registered an average price increase of 6.2% in the past 12 months, new data from Tinsa has revealed.
As a increase this is admittedly far from spectacular, but in the context of the slump which affected market prices between 2007 and 2014 it is welcome news indeed!

Tinsa uses its IMIE General Index to analyse property prices, and has done so for more than a decade. Recent data shows that the average property price in Spain is some 42% below the peak levels found in 2007 – which suggests a  strong correction in value since the boom and subsequent crash.

At the same time, a report compiled by property portal Servihabitat, predicts that the number of people renting rather than buying their homes in Spain will continue to increase, The figure corrently stands at just over 21% and it is estimated that non-Spanish nationals account of rental demand 13,9%